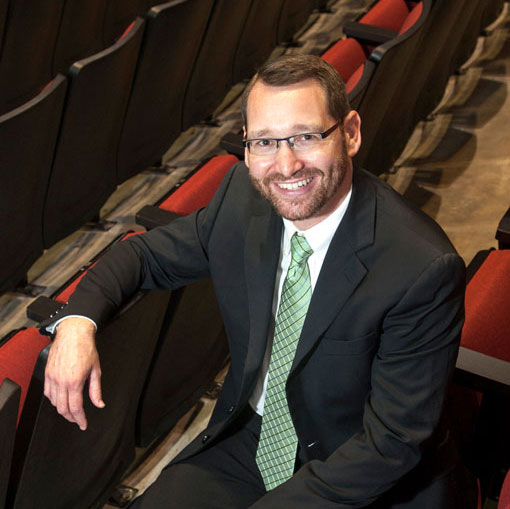 Matthew Swope is a first-year doctoral student in choral conducting at the University of Cincinnati College-Conservatory of Music. He previously served as the Director of Choral Activities and Performing Arts Department Chair at Winter Park High School (Orlando, Florida) for 14 years, leading eight curricular choirs and two contemporary a cappella groups. Matthew has also served on the voice faculty of Rollins College (Winter Park, Florida) and Camp A Cappella (Dayton, Ohio).

A native of Pennsylvania, Mr. Swope received his M.M. in Voice Performance & Pedagogy and B.A. degrees in Music and Classics & Ancient Mediterranean Studies from The Pennsylvania State University. In 2013, he was awarded Penn State’s Outstanding Alumni Music Educator Award and was included in the Most Influential People, Class of 2019 by Winter Park Magazine.

A tenor, Matthew was a founding member of the Simon Carrington Chamber Singers. He currently serves on the Board of Directors for the A Cappella Education Association and Florida ACDA.

Back to Artistic Leadership