CINCINNATI, OH (August 29, 2022)—The Cincinnati May Festival has announced Christin Sears as the May Festival Choral Conducting Fellow for the 2022-2023 season, also the May Festival’s 150th anniversary season. Sears, who previously served as a school choral director in the Houston area for 12 years, is currently a first-year doctoral student in choral conducting at the University of Cincinnati College-Conservatory of Music (CCM). Sears is an active clinician, soloist, and singer in professional ensembles and served as the soprano section leader for CANTARE Houston.

“We are excited to welcome Christin to the May Festival family,” said Director of Choruses Robert Porco. “She brings immense talent and energy to the organization, and her appointment as the tenth Fellow in this program represents a major milestone for us. We are delighted that Christin will be able to join us this season.”

The May Festival Choral Conducting Fellowship was created in 2013 at the generosity of Ginger Warner, a long-time Trustee of the University of Cincinnati and Director Emeritus of the May Festival Board of Directors. Each year since its inception, in collaboration with CCM’s graduate choral conducting program, a fellow is chosen from CCM’s Doctorate of Musical Arts (DMA) class and serves one season as the assistant conductor of the May Festival Chorus. Sears will directly assist the Director of Choruses Robert Porco with the leadership of the ensemble as well as all operations of a major symphonic choral organization, including artistic planning, budgeting and finance, philanthropy, community engagement, and marketing.

“The Choral Conducting Fellowship with the May Festival has afforded me an opportunity that is unique in its experience,” said Sears. “Having the ability to shadow Bob Porco and view the inner workings of an organization of this magnitude is rare and rich in possibility. I am very honored and excited to take part in the May Festival’s 150th anniversary season and contribute to a long-standing tradition of musical excellence and artistry.”

Christin Sears is the tenth May Festival Choral Conducting Fellow in the history of the program. Previous fellows now lead youth, university, community, church, and professional choral programs in Greater Cincinnati and across the world.

“This Fellowship has consistently attracted top emerging choral leaders to Cincinnati, and Christin is no exception,” said Executive Director Steven Sunderman. “Not only does this program benefit the appointed fellow from an opportunity and professional development standpoint, it also pays dividends to the May Festival and Greater Cincinnati region in enriching music and the performing arts in Cincinnati as well as around the world. We look forward to our season with Christin.” 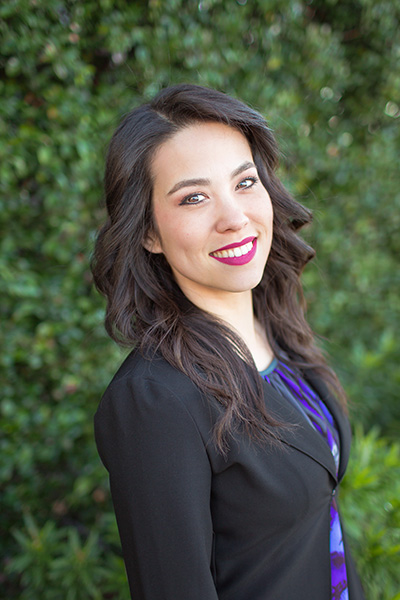 Christin taught for 12 years as a school choral director in the Houston area and was selected the First Year Teacher of the Year at her first appointment. In 2013 Christin Sears became the founding choir director at Obra D. Tompkins High School in Katy, Texas which afforded her the experience of building a successful 6A choral program from its inception. Under her direction, the Tompkins Chorale was selected to perform as an Invitational Choir for music festivals with the University of Houston (2017), the Houston Chamber Choir (2018), and Sam Houston State University (2019). The Tompkins Chorale received the highest honor of being selected to perform at the 2019 Texas Music Educators Association Convention and, in the same year, was named the Overall Winners of the Celebration of Excellence Choral Festival.

Mrs. Sears is an active clinician, soloist, and singer in professional ensembles. She served as the soprano section leader and sang 7 seasons with CANTARE Houston, which recently performed as an honor group at the 2020 Southwest ACDA convention concert. Aside from her choral work, Christin was an avid competitor in both the Country Western and West Coast Swing dance circuits and is the two-time Pro-Am National Champion for American Country Western Dance in both her divisions. Christin Sears is happy to be newly wed to her husband, Timothy Sears, and is grateful for his unending love and support.